Judge Aleta A. Trauger was recently selected as the 2020 recipient of the Sixth Circuit American Inns of Court Professional Award. This award recognizes Judge Trauger’s distinguished public service career, exemplified by the values of professionalism, ethics, and civility.

Judge Trauger’s legal prowess was recognized early in her career. Even before her admission to the bar, she received permission from the U.S. District Court for the Middle District of Tennessee to appear on behalf of plaintiffs in a lawsuit brought to desegregate Tennessee’s higher education system. Then, as a young Assistant U.S. Attorney, she and a colleague led the prosecution of Tennessee Governor Ray Blanton and two of his aides for extortion. Of the many lawyers who appeared in this nationally high-profile case, Judge Trauger was the only woman.

Most recently, Judge Trauger has spearheaded the monumental task of building a new federal courthouse in Nashville and has seen the court through a recent period of unprecedented change. After losing the services of two senior and two active district judges, Judge Trauger became the court’s vital institutional memory and managed a more-than-doubled caseload, all while serving as a mentor, teacher, and trusted advisor to her colleagues at the court.

The U.S. District Court for the Middle District of Tennessee congratulates Judge Trauger for her well-deserved selection for this significant award. 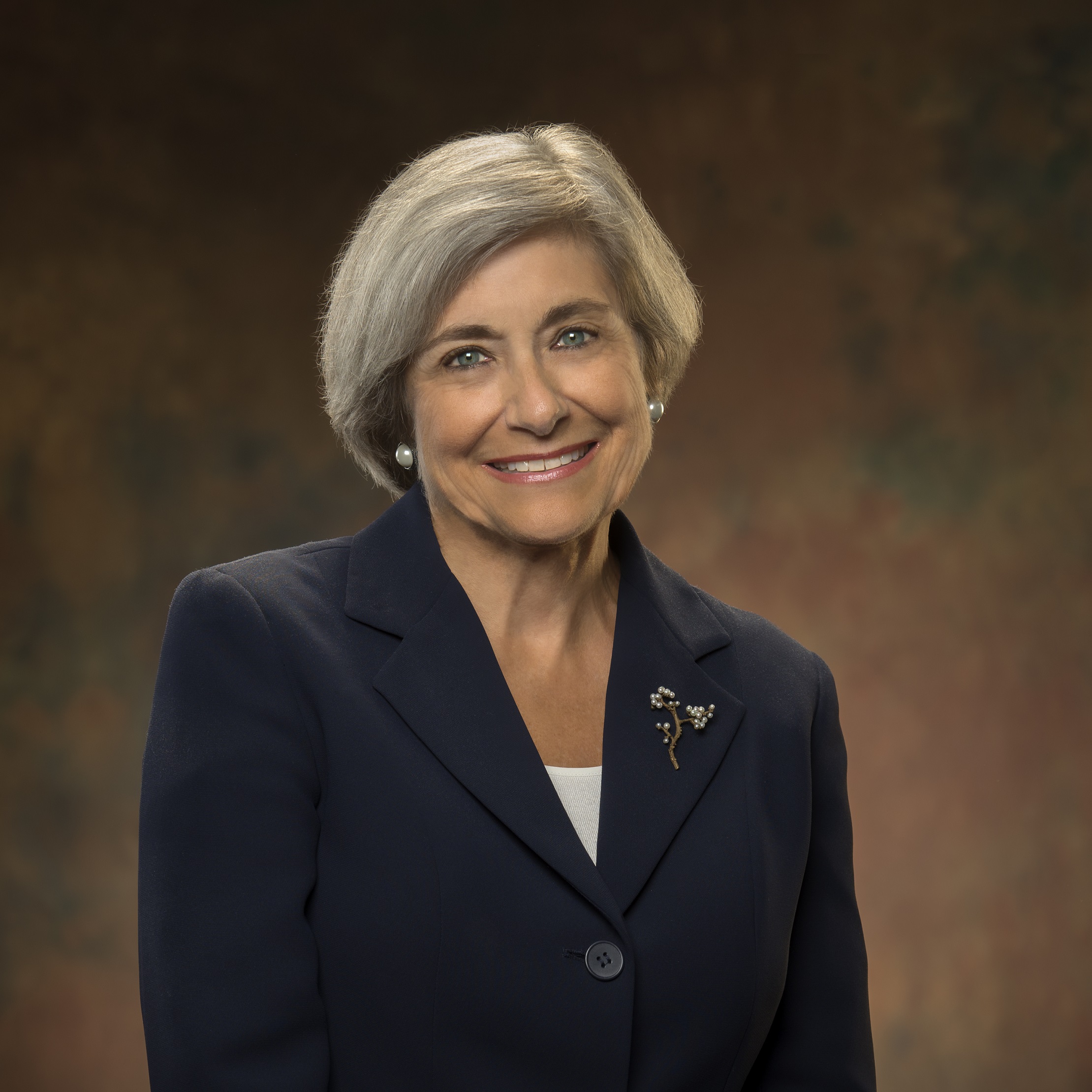